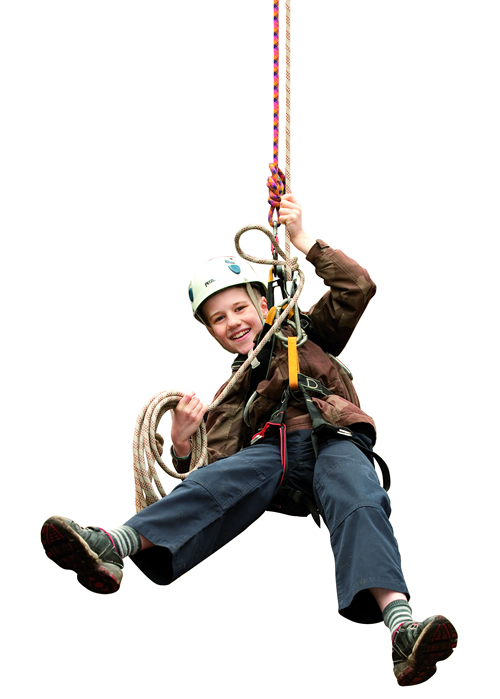 Our Cub Pack is organised into 3 small groups called Sixes, each six is led by an older Cub called a Sixer who is supported by a Seconder.

Each meeting starts with the “Grand Howl”; a ceremony where the Cubs act out the wolves, from the Jungle Book, greeting Akela (the leader of the Wolf Pack) at the Council Rock – they remind themselves of the Cub Scout Promise. Following “Grand Howl” is flag break where the Cubs show their respect to the Queen and mark the start of the meeting; meetings are closed with the lowering of the union flag. 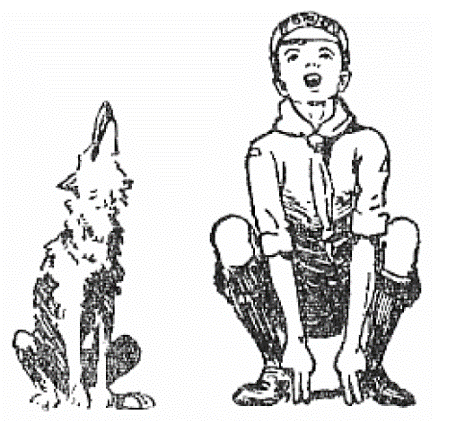 Baden-Powell’s illustration in The Wolf Cub’s Handbook (1916) showing how a Wolf Cub’s posture imitates a wolf at the Grand Howl.

During their time in the Pack, Cub Scouts will get a chance to try a wide range of different activities as well as going on trips, days out, and on camps. Participation rather than meeting set standards is the key approach, and there are a range of challenge awards and badges available that Cub Scouts can gain during their time in the section to recognise their achievements.

Cubs work towards several badges and awards during meeting nights and they can also work on badges such as swimming, martial arts and photography outside of Cubs; at home and as part of other groups/ clubs. The highest award any Cub can achieve is the Chief Scout Silver award.

To join our Cubs please Join Our Waiting List or call our Cub Leader, Amy on 07809 577 392 or email cubs@3rdkillingworthscoutgroup.uk.